The program deals with implementing three separate functions using x86 assembly. The first function determines if a number given as an argument is even, the result is returned in the EAX register. The second function calculates the power of a number to a given exponent. The third function calculates the absolute value of the number given as an argument. Below is the solution provided by our assembly assignment helpers. 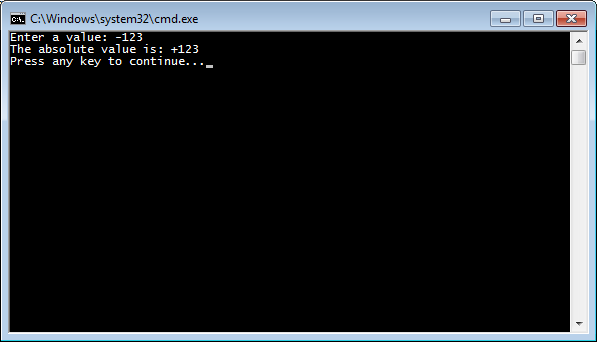